Moonfire (aka Of A Fire On The Moon) 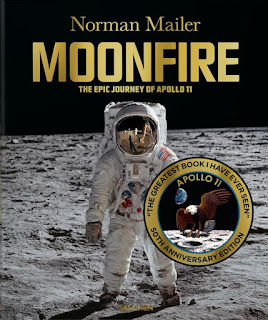 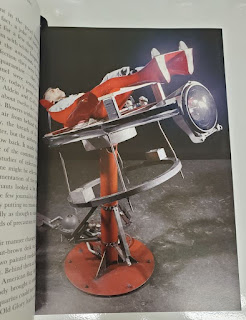 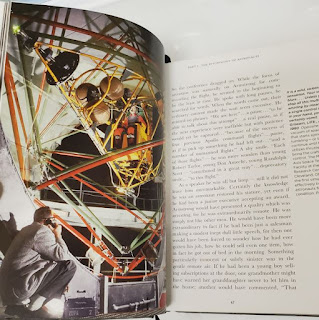 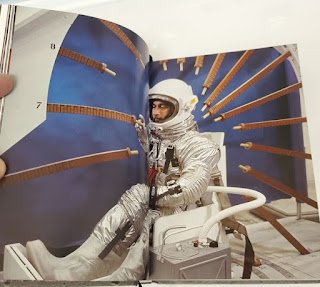 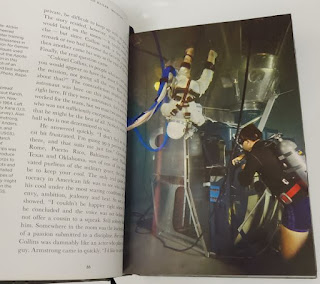 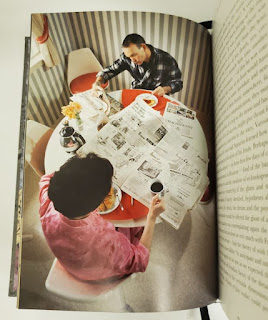 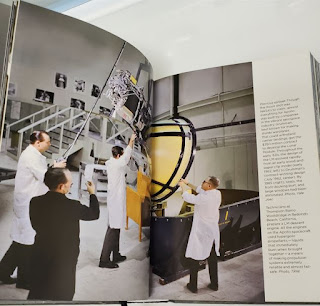 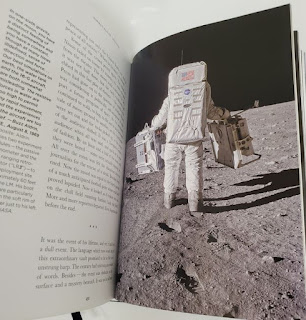 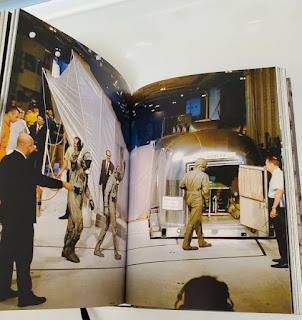 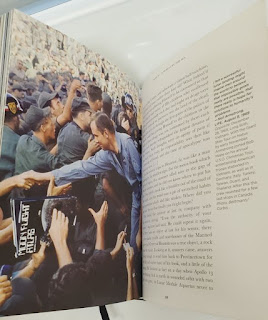 Sounds like The Right Stuff is a better book than Moonfire? Am I right?

Mailer is wrong on the astronauts. Reserved, modest people are usually the heroic ones. Those who puff up their chests are usually poseurs.

Collins comes off the same way in his own book "Carrying the Fire". He's really the most normal of the three. Self effacing without any false modesty, you get the feeling he knows he was lucky to be where he was but also knew he was among his peers. While his book focuses on him by necessity (it's a memoir), he isn't really the hero of the book.

Thanks for the comments! Matthew, The Right Stuff is MUCH better than Moonfire. So far as the text goes, at least. This illustrated Moonfire from Taschen is a feast for the eyes. If you are into the space race, you will love the look of this book. The illustrated Right Stuff I have (and will be reviewing eventually) is the opposite -- subpar photos (most of them black and white and lacking the staged finesse of the Life Magazine photos in Moonfire), but awesome writing. I'm really enjoying it and I'm surprised it's taken me so long to actually get around to reading it.