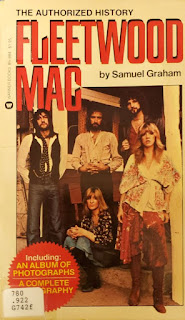 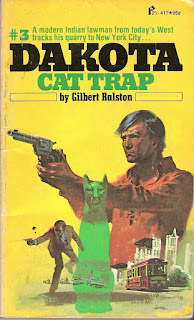 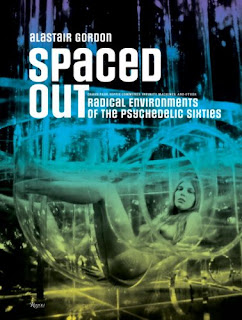 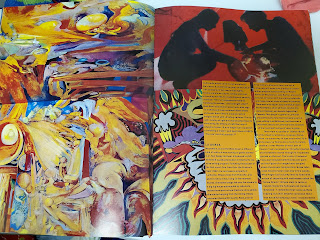 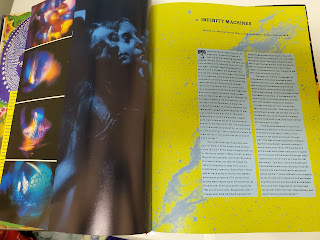 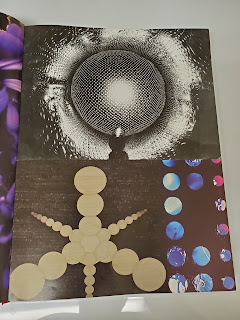 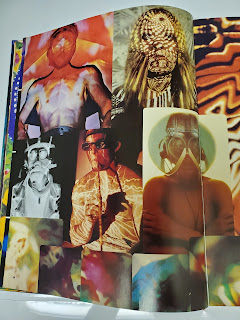 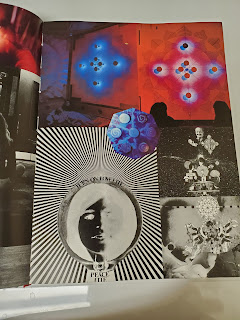 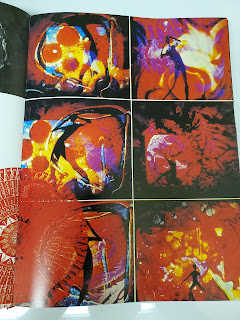 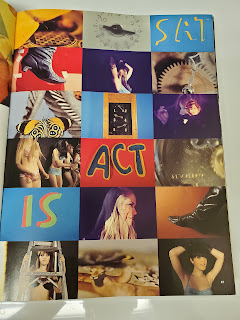 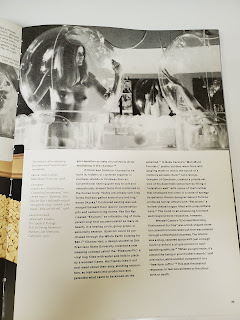 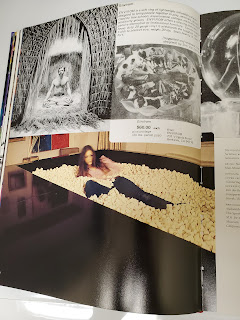 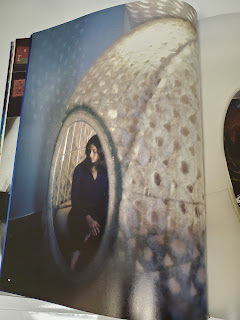 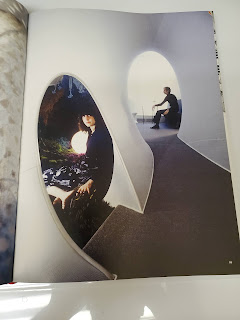 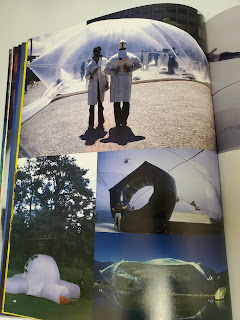 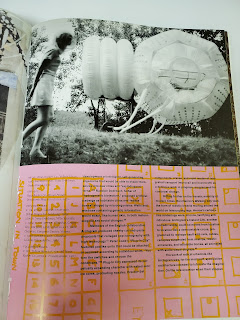 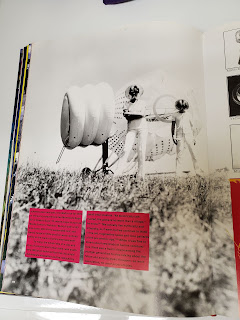 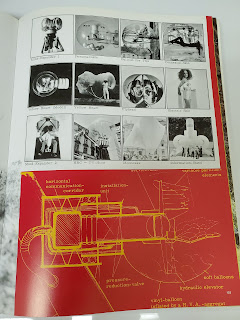 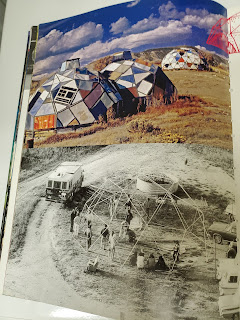 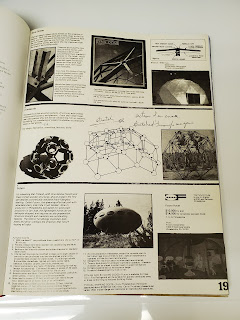 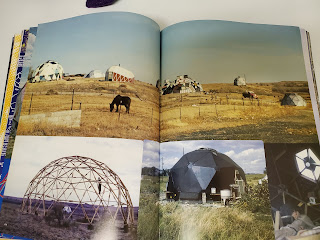 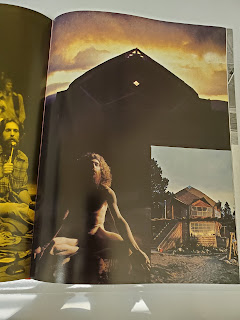 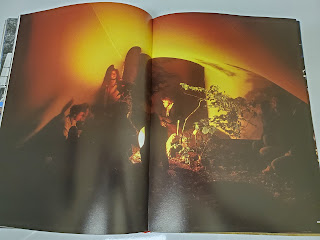 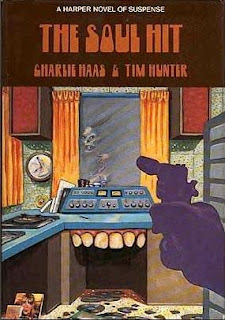 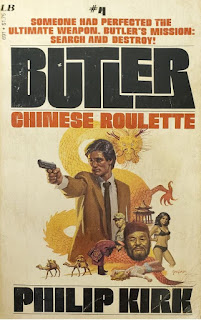 FM: The Rise And Fall Of Rock Radio 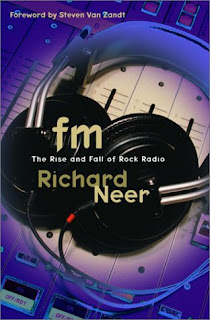