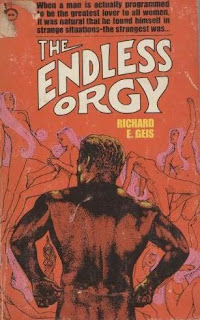 SNARF wanted to literally fuck Wakanda out of their Vibranium?