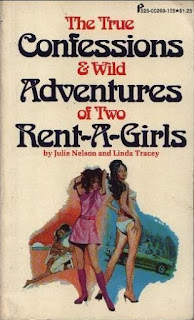 It's like talking to the "veteran" girls of that era. They never tell you they were promiscuous. When you talk to their acquaintances, you find out tremendous things...

Not taking away from your review, but great new 'host' pic!

Thanks, Guy! That was taken last week during the bizarre winter storm that hit Texas. Luckily I kept my power/water throughout!