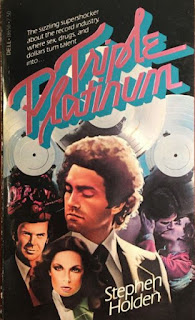 Whoa! I only know Holden from his New York Times movies reviews. Didn't know about this part of his career. Thanks for uncovering it!